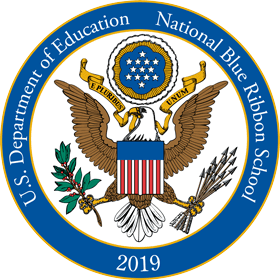 NCA was awarded a National Blue Ribbon School in 2019 by the US Department of Education.

This award can only be received once every 5 years. 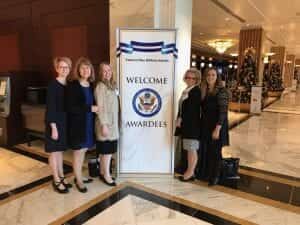 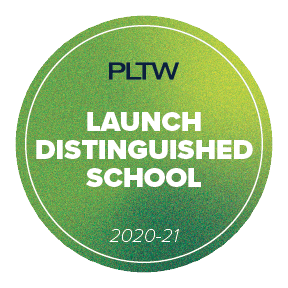 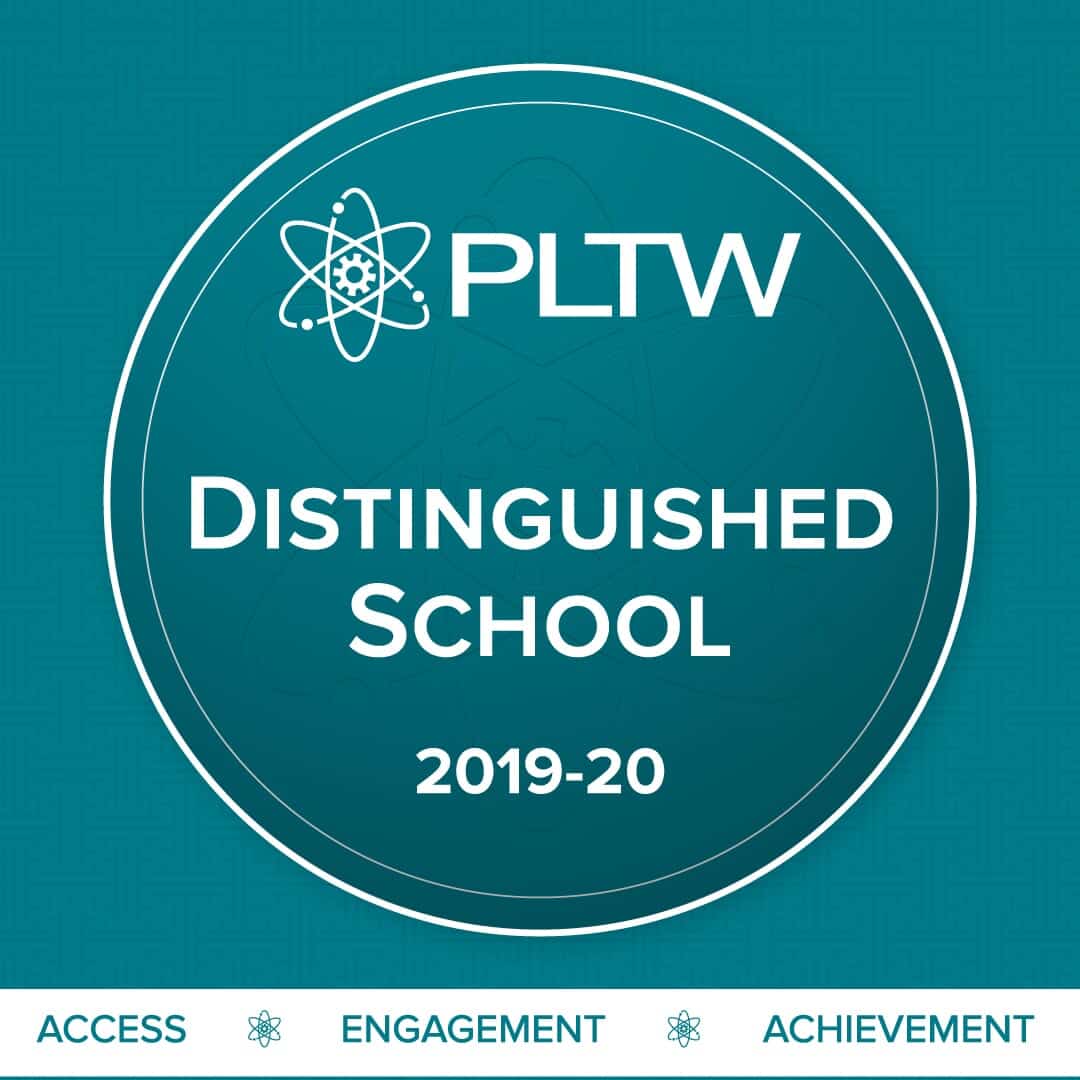 As an integral part of our STEM and Engineering program, Northshore Christian Academy has been Nationally recognized as a Project Lead The Way (PLTW) Distinguished School since 2019. This special recognition is for providing broad access to transformative learning opportunities for students through PLTW Launch.

“It is a great honor to recognize NCA for their commitment to providing students with an excellent educational experience,” said Dr. Vince Bertram, President and CEO of PLTW. “They should be very proud of their work to ensure students have the knowledge and skills to be career ready and successful on any career path they choose.”

PLTW Launch’s interdisciplinary modules bring learning to life. The program empowers students to adopt a design-thinking mindset through compelling activities, projects, and problems that build upon each other and relate to the world around them. And as students engage in hands-on activities in computer science, engineering, and biomedical science, they become creative, collaborative problem solvers ready to take on any challenge.

Since NCA began boosting up our STEM program in 2014, our K-5th grade students have enjoyed PLTW’s science curriculum. The use of four modules in each grade gives students access to entirely new knowledge while learning to manipulate the module tools and work together as a team to accomplish exciting achievements.

Several companies, including Microsoft, Boeing, Fluke, and Intermec, have helped the NCA Robotics program succeed with grants and contributions over the past six years. 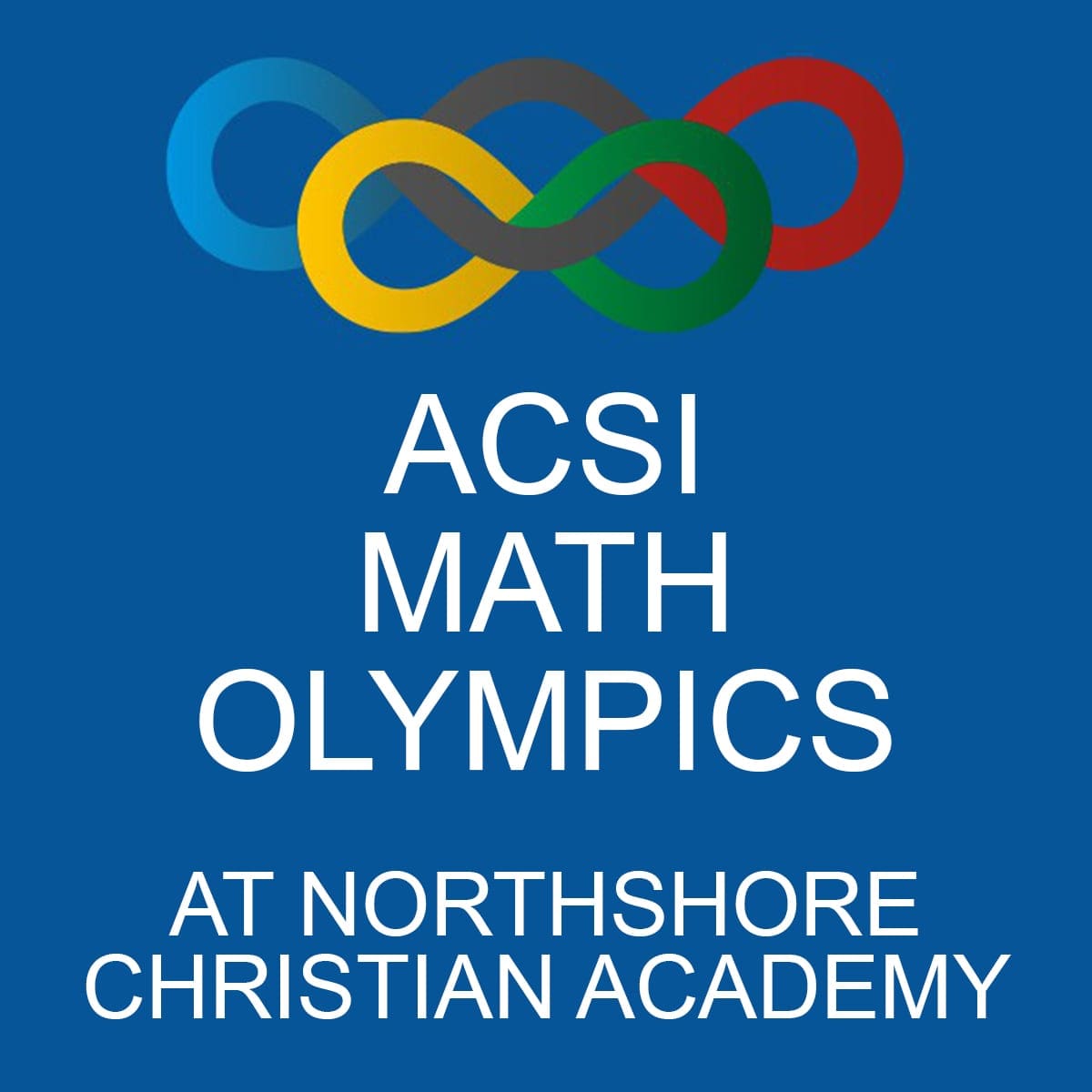 34 NCA students competed along with 272 students from 11 different schools competed this year. NCA received 37% of the total ribbons awarded in the competition, and earned 36% of the First Place ribbons. Medals were awarded to five NCA 1st place finishers for scoring 85% or higher. 74% of NCA participants earned a ribbon for the top five places.

NCA students competed against 255 students from 11 different private schools. Out of 76 possible winners, NCA earned 30 top winning spots. Our students earned 10 out of the 15 First Place ribbons awarded for the entire competition. Three of our Frist Place winners scored 85% or higher and received a medal.

NCA students competed against 245 students from 11 different schools in 2018. There were 60 winning ribbons available and NCA earned 26 of those ribbons. Our students also earned eight out of the twelve 1st place ribbons awarded for the entire competition. Out of our 8 NCA 1st place winners, 6 scored 85% or higher and received a medal.

In 2017, NCA students competed against 245 students from 11 different schools.  NCA earned 26 out of 60 of those ribbons. Our students also earned seven out of the twelve 1st place ribbons awarded for the entire competition. All of our 1st place winners scored 85% or higher and received a medal. 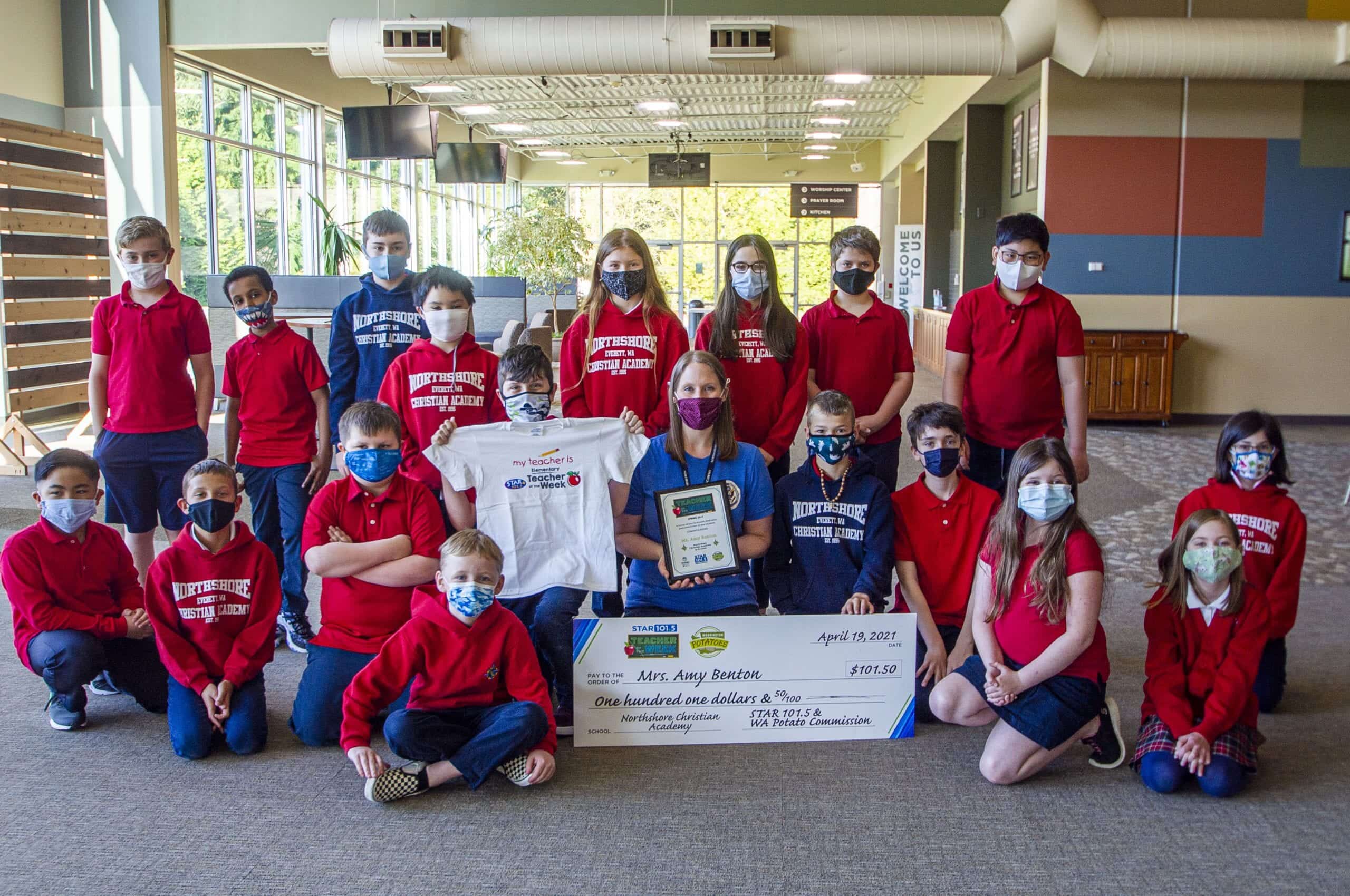 NCA is regularly blessed by special recognition of Faculty and by grants supporting our efforts. Here are just a few of mention:

Northshore Christian Academy (NCA) received the following Association of Christian Schools International ‘Exemplary School Awards’ from 2004 until 2011. NCA was also the last school to receive an ACSI award before ACSI discontinued the awards in 2012.